Living a long and healthy life 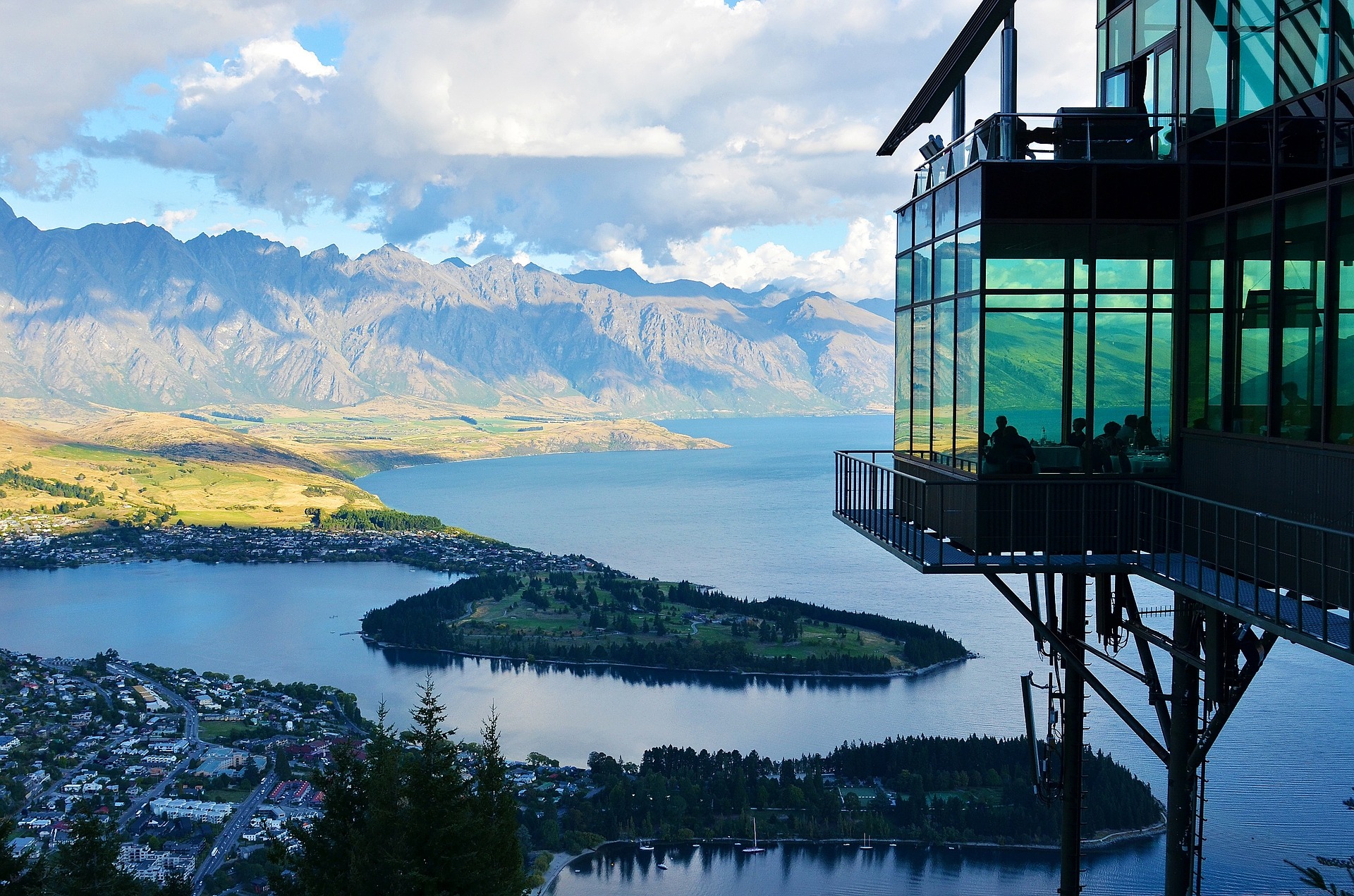 Part of the natural process of aging includes changes to our bodies that unfortunately usually results in a decline in function.  We find we can no longer do what we did when we were younger.  As if this wasn’t bad enough the risk of us suffering from one or more of the diseases associated with aging increases as we grow older.  Such diseases include decreased lung capacity, cognitive decline, osteoarthritis, diabetes, cardiovascular disease and cancer.  The latter two are the most common causes of death in older adults.

While our genetics play a part in this aging process it is becoming apparent that our lifestyle, particularly what we choose to eat, is also important.  Studies to understand the effect of diet on aging usually involve large numbers of people studied over long periods of time, with detailed records of food consumed being kept.  A number of these studies have identified that consumption of anthocyanins is important in decreasing the risk of suffering from many of the diseases of ages.  For example consumption of at least 20 mg of anthocyanins per day has been shown to decrease the risk of cardiovascular disease by 18% and diabetes by 31%.