What we eat can change the way we feel about life 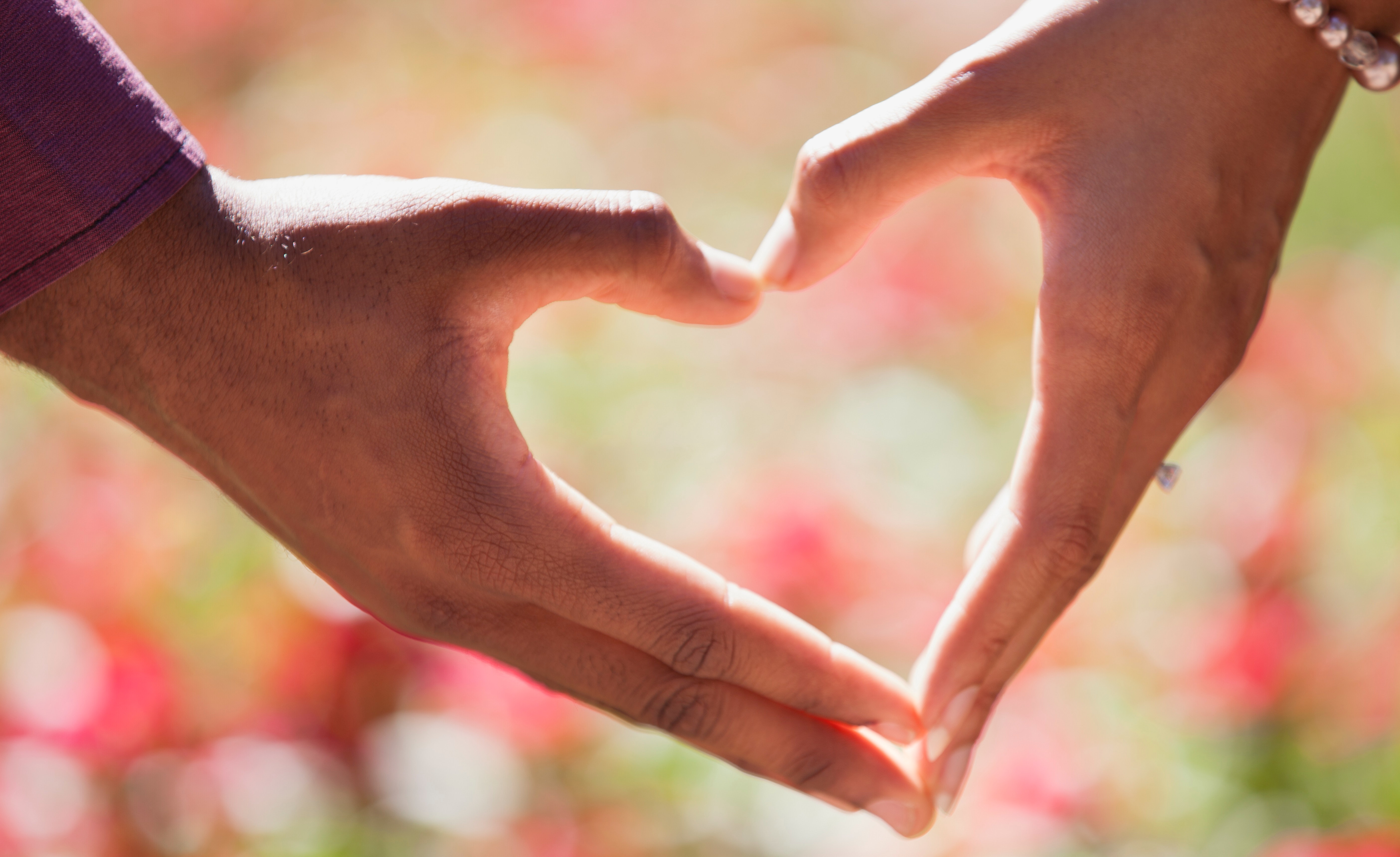 2019年11月11日 By Satoko Shimooka Comments are Off

Positive feelings and a sense of wellbeing are partly a consequence of the levels of compounds in our bodies called neurotransmitters.  These are compounds that directly affect our brains, and the neurotransmitters that are responsible for activating positive feelings and a sense of wellbeing include compounds such as serotonin, oxytocin and dopamine.  We experience an enhanced feeling of wellbeing that can lead to a more positive attitude to life when our brains are exposed to elevated levels of these neurotransmitters. Levels of most of the neurotransmitters that affect our positivity are regulated by an enzyme in our bodies called monoamine oxidase or MAO.  Regulation of MAO levels by drugs has been shown to have a positive effect on depression and anxiety, and even in some cases can treat neurodegenerative diseases such as Parkinson’s and Alzheimer’s.

We all have our favorite foods that we eat to celebrate a special event or when we need cheering up.  Science is now beginning to demonstrate that components of these foods directly affect processes in our bodies, including the levels of neurotransmitters that are influencing our brain. For example research by The New Zealand Institute of Plant and Food Research and Northumbria University in the United Kingdom has shown that New Zealand Blackcurrants are especially good at inhibiting MAO and positively modulating behavior and attitude.

Of particular interest is the recently published clinical trial by the group of Dr Roger Hurst at The New Zealand Institute of Plant and Food Research.  This study demonstrated that consumption of New Zealand Blackcurrant juice just before undertaking a stressful event (in this case moderate exercise) leads to a significant decrease in MOA activity and an increased level of positive feelings and a higher level of self-motivation during the stressful event.

In the 18th century the famous French gastronome Jean Anthelme Brillat-Savarin wrote “Tell me what you eat and I will tell you what you are” or more commonly shortened to “You are what you eat”.  The latest research on New Zealand Blackcurrants would suggest that by including this berry in our diets we could positively influence how we feel about who we are, and activate a general feeling of wellbeing.