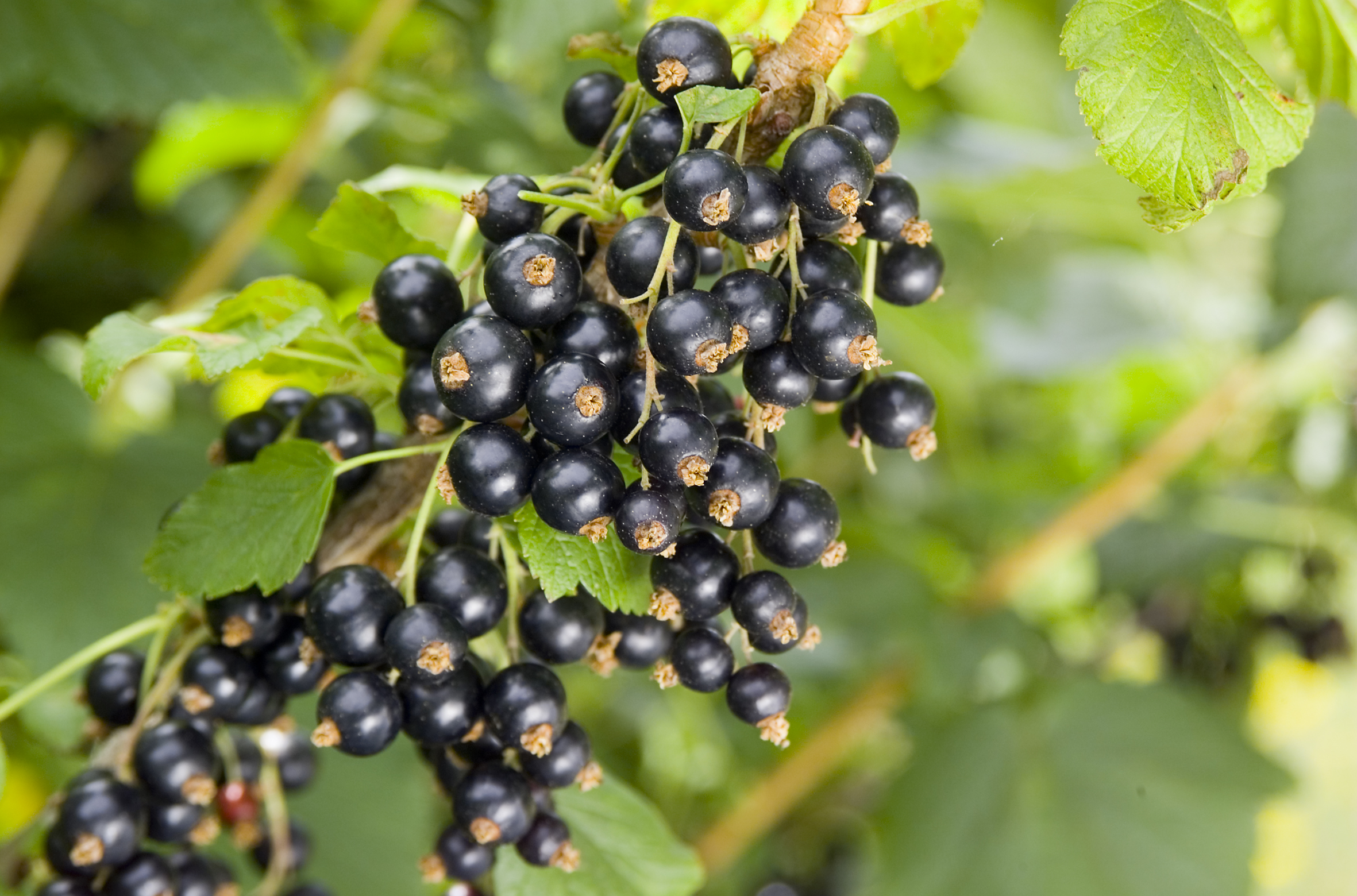 2020年2月25日 By Satoko Shimooka Comments are Off

The body is normally well equipped to defend itself against invading bacterial and viral infections.  The first line of defense are neutrophils, cells that circulate through the blood vessels searching out pathogenic bacteria or viruses, phagocytosing (engulfing) them, then killing them with an arsenal of toxic compounds including hypochlorous acid, the antimicrobial agent commonly found in house hold bleach.

When the body becomes stressed the phagocytic activity of neutrophils is inhibited and the body is more vulnerable to bacterial and viral infections.  Recent research has shown that stressing the body, for example by undertaking moderate exercise, inhibited the ability of the circulating neutrophils in volunteers to phagocytose pathogenic bacteria by 18%.  However, if the volunteers had consumed the equivalent of 120mg of anthocyanins from New Zealand Blackcurrants prior to exercising then there was no significant effect of exercise stress on the ability of the circulating neutrophils to phagocytose pathogenic bacteria.

This research supports that the consumption of New Zealand Blackcurrants to maintain your body’s immune system to defend against infections.