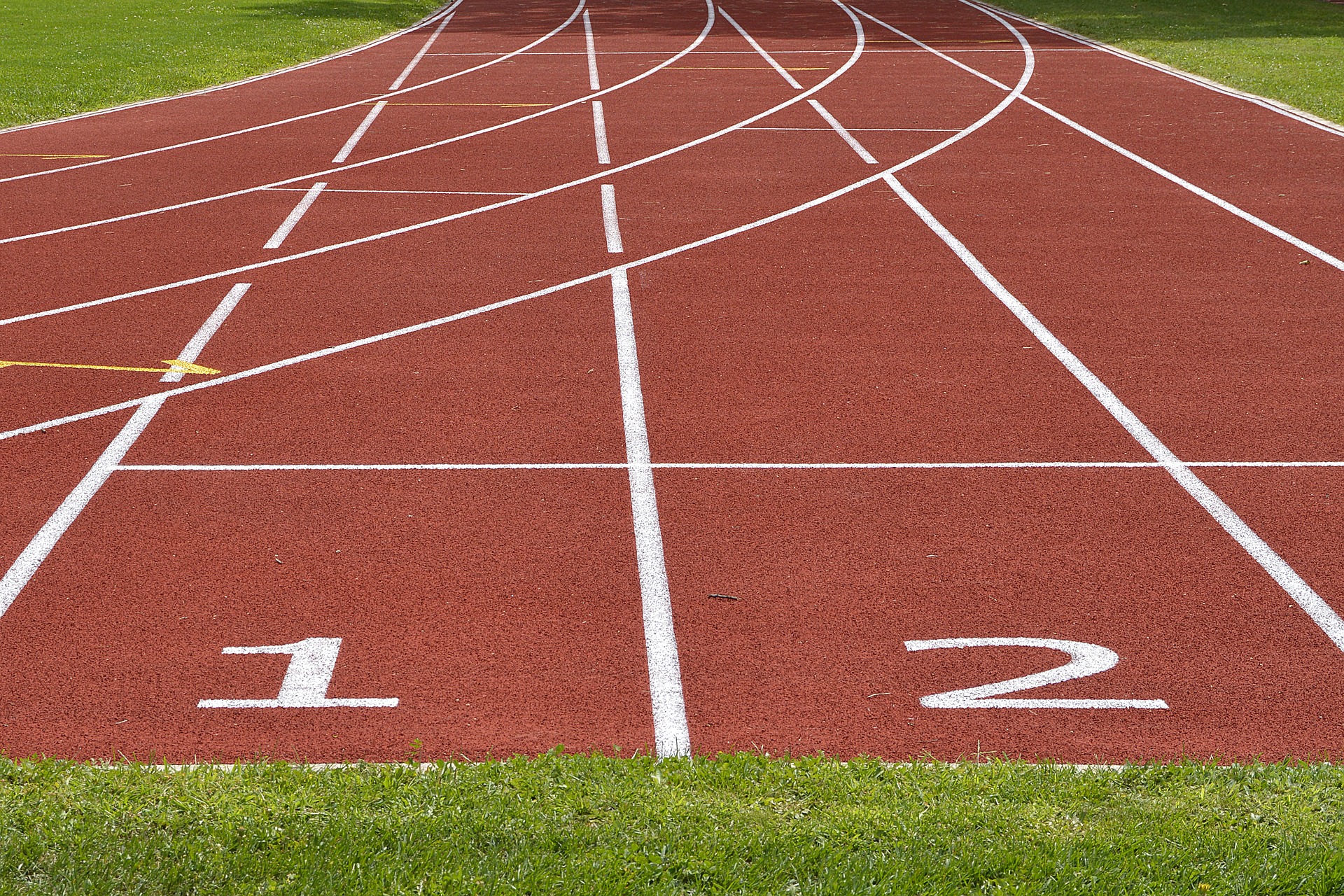 2020年1月17日 By Satoko Shimooka Comments are Off

Even with a small population of only 4.8 million New Zealand is globally renowned for its sporting achievements.  No better evidence for this comes from New Zealand’s performance at the 2016 Olympic Games in Rio de Janeiro Brazil, where New Zealand was ranked third in the world for the number of medals it won per head of population.

All of New Zealand is eagerly anticipating the 2020 Olympic Games in Tokyo where it is hoped that after 4 years of training and the right nutrition New Zealand’s Olympic athletes will perform even better than they did in Rio in 2016.